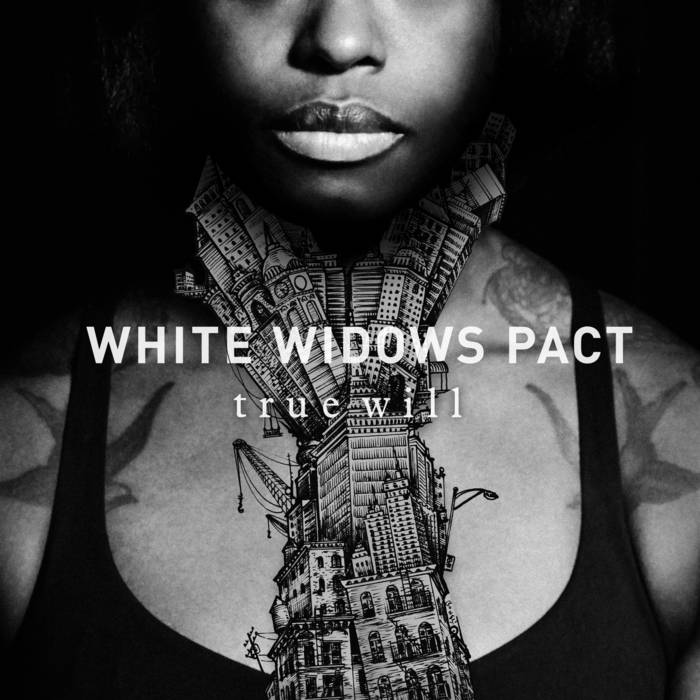 With True Will, White Widows Pact does its hometown proud. Named one of 2015's "100 Bands You Need to Know" by Alternative Press earlier this year, White Widows Pact now officially earns that title. On True Will, New York hardcore, '90s death metal, and Southern sludge unite in a storm of grooving power that nods to Madball, Obituary, and Crowbar. Out now, on New Damage Records.

"Over the course of 10 tracks, this Brooklyn metal quintet sounds as if it can’t decide whether it would rather pummel or swing. So it does both. Expect bruises."
–The Washington Post

"White Widows Pact reminds us that metal and hardcore were always perfectly suited for mating with each other and that, in fact, the two forms share the same DNA."
—Pitchfork

"Insanely heavy... Sludgy, ripping guitars... When looking for a new band to get angry to, White Widows Pact have you covered on every front."
–Noisey

True Will was recorded and mixed at The Wild Arctic in Portsmouth, New Hampshire with Dean Baltulonis (Sick of It All, Modern Life Is War) and mastered by Brad Boatright (Nails, High on Fire).

Guest appearances on True Will include: Sara Taylor of Youth Code, Liam Cormier of Cancer Bats, Aaron Heinold of Hivesmasher, and Leech of Theologian.

Bandcamp Daily  your guide to the world of Bandcamp